The Planetary Bureau is happy to announce that we have submitted a patent application for network system which we are inventing. TheWorld Wide Flora Network Intelligence System (WWFNIS) is a ground breaking system which take the wood wide web to scale never seen before.

WWFNIS imagines a system which can enable a tree in New York to communicate with a plant in New Delhi. It is well established at this point that plants, trees, and fungi communicate with each other in local geographic areas. But till now, they haven't been able to establish communication across landmasses.

These networks are integral in keeping entire biomes alive in difficult periods, with members sharing vital life saving information when attacked by diseases or pests. 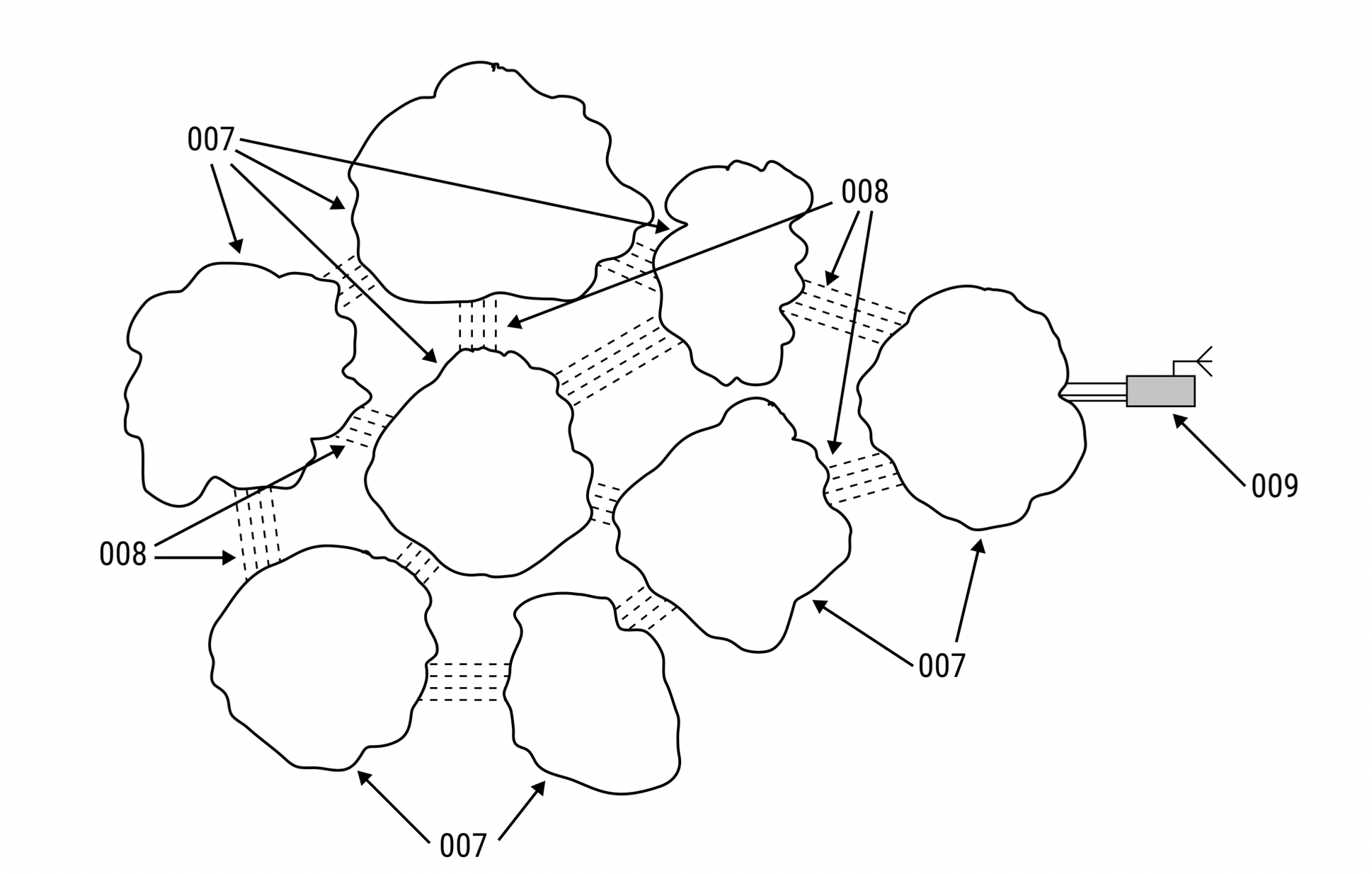 Connecting a cluster to one node 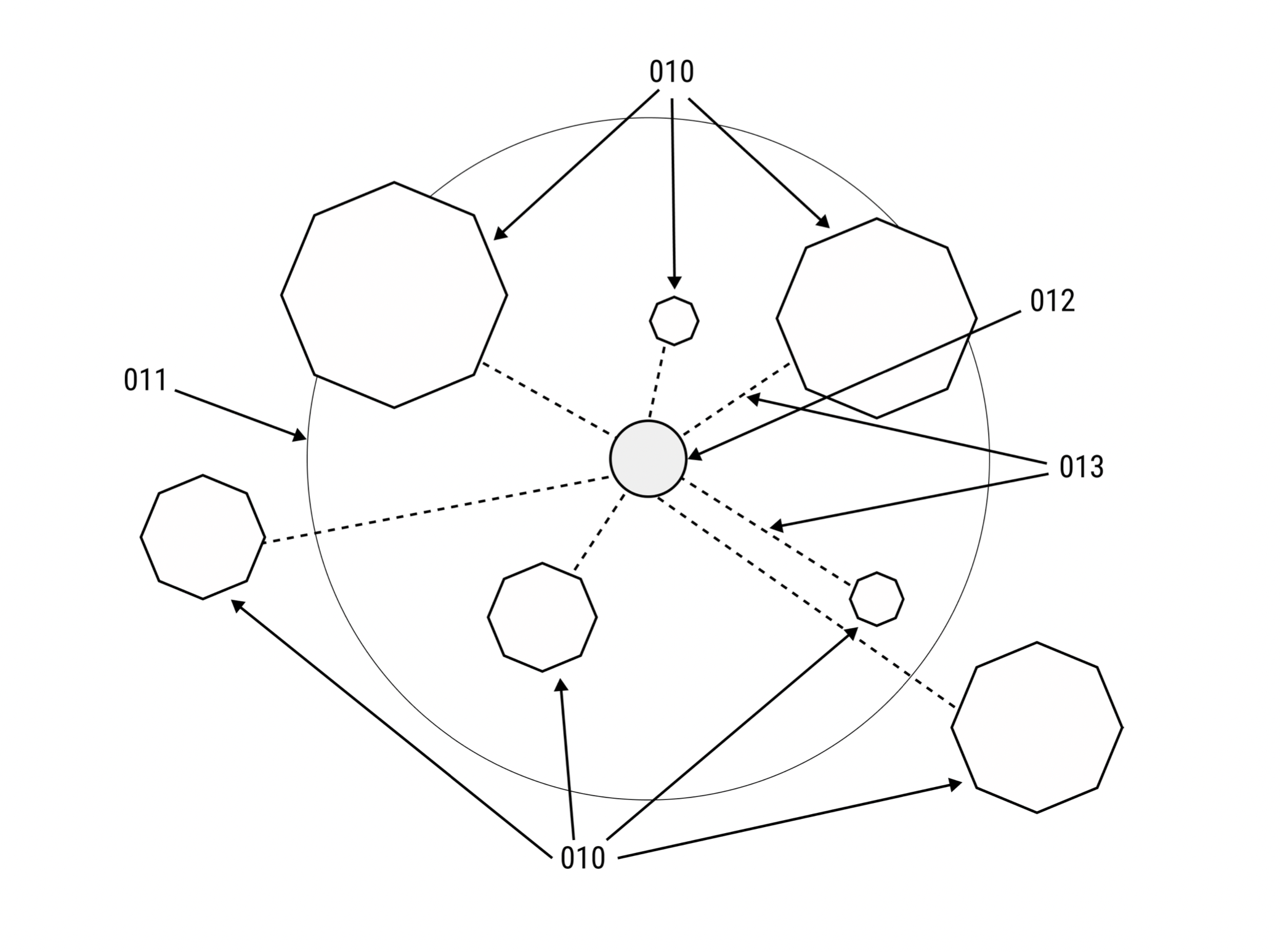 This network will allow for one of the few non-human direct connection networks, which would rapidly accelerate information sharing across the planet, potentially opening the door to accelerated evolution of biotic species. It could also lead to entire species being able to 'hive think' in order to combat threats.

What if a wheat plant in India could warn and share the remedy to a particular strain of blight or mildew?

Or if a fungi in the frozen depths of the Anctarctic could learn how to surive from it's cousin in the Arctic?

What would it mean to have one collective unit of intelligence–created from 82% of all the biomass on the planet. Remember, humans are only 0.01%. The scale of this endeavour is well beyond our species.