The trials and tribulations of the planetary internet

The internet, on the face of it, has been the driving force behind the progress of the human race since its invention. It has been monumental in the way it has transformed the way in which humans human (yes, human the verb). The world has never been smaller than it has now, and it has changed the way we perceive time and space. The car and the aeroplane were immense but don’t measure anywhere close to the impact the internet has had. 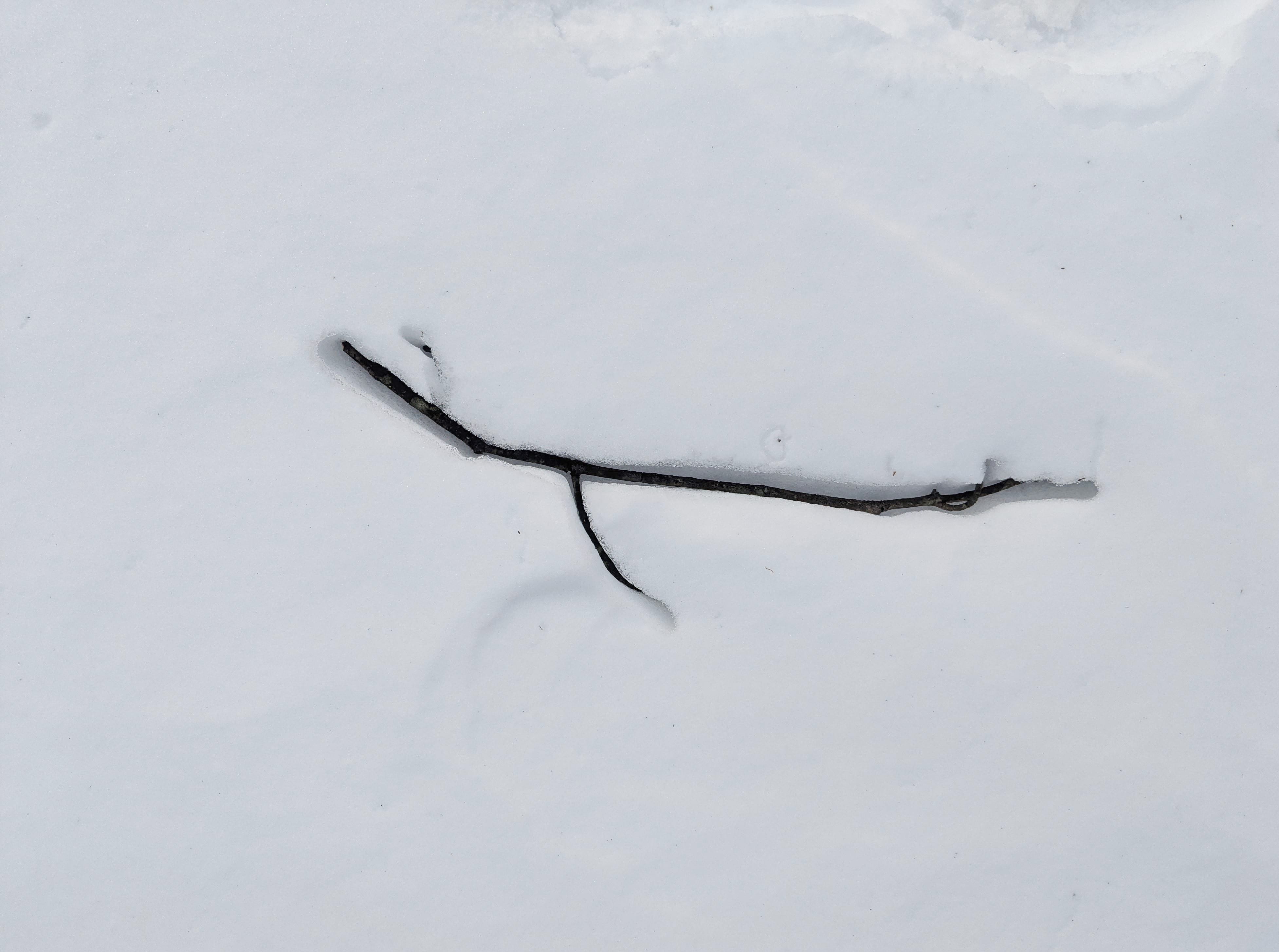 What would happen within this planetary internet? Would woody trees share their secrets with woodpeckers? What would a greenfly contribute to the daily discourse? Would different perceptions of time help us empathise with others? Will it ultimately end up being dominated and colonised by the human race?

The creation of the planetary internet might lead to a convergence in intelligences which could end up becoming a representation of the planet when seen as a single entity. Just as the human body is composed of many kinds of intelligent life forms such as cells, and bacteria, the planetary internet would comprise of all biotic and abiotic entities on the planet. This Great Convergence could either be incredible for the future of the planet, or the primary reason for mass extinction. The diversity of intelligent life is what sustains the planet, keeps the planetary scale systems ticking over and effectuates balance. The whales rule the depths of the ocean as the big cats command the forests. Their intelligence is very different from that of a human or an octopus and is just as valuable to the functioning of the planet. The small bee and the fungus in the undergrowth are just as important, simply on a different scale.

As with any network, we must set out rules of engagement for this planetary internet. Every entity will engage with this network with different rules, different timescales, different values, and different ideas of exchange. The human mind will never be able to fully comprehend the diversity and scale of this planetary network. What we can do, is to prepare ourselves the best we can by setting out principles upon which we can rapidly iterate on.

Time is multifaceted and multithreaded

What is not valuable on the planetary internet? Everything has value, and different species have different value systems. All data is valuable, even for a single species like humans. But even humans have data exhaust that would be of value for other species on the netwrok.

We are all aliens

No matter how familiar we might be with other species and vice versa, we are still strangers. There is always something new to learn. Every participant has an important contribution. For all the efforts that we make to find alien species, we often forget that we are on a planet filled with alien beings. We know so little about our fellow inhabitants.

Humans are far too familiar with a 'human' manner of communicating with each other on the internet. The planetary internet will require new ways of communicating. Every species will need to learn how to 'listen' to others in order to successfully communicate with each other. Plants communicate in a very different manner from other species, but relations are still created and maintained. Symbiotic relationships require all involved to listen to each other and this is how alliances are formed. Co-dependent partners in the non-human realm often have a higher chance of survival.